The Oathsworn of Windfola
Notify Message 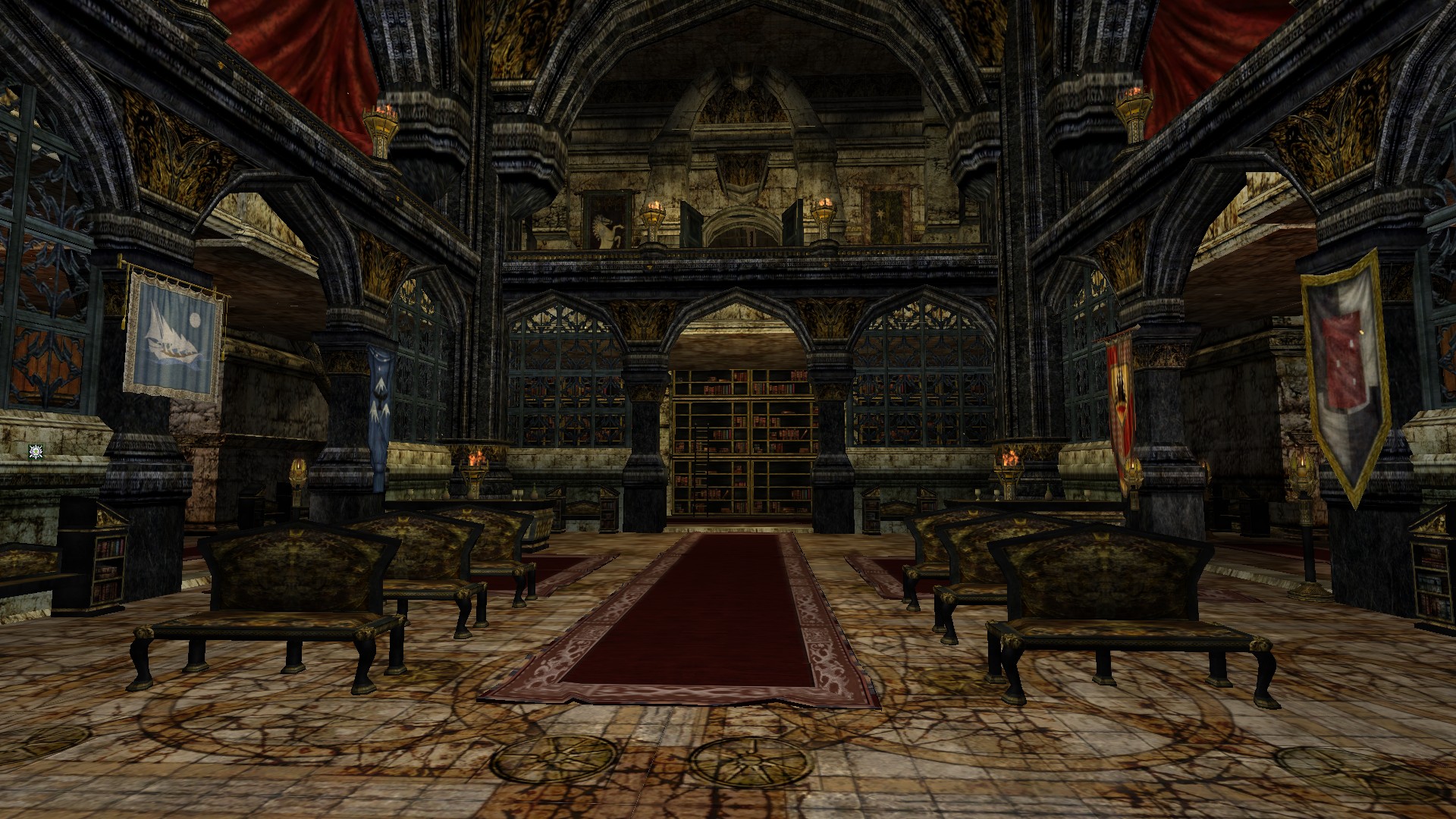 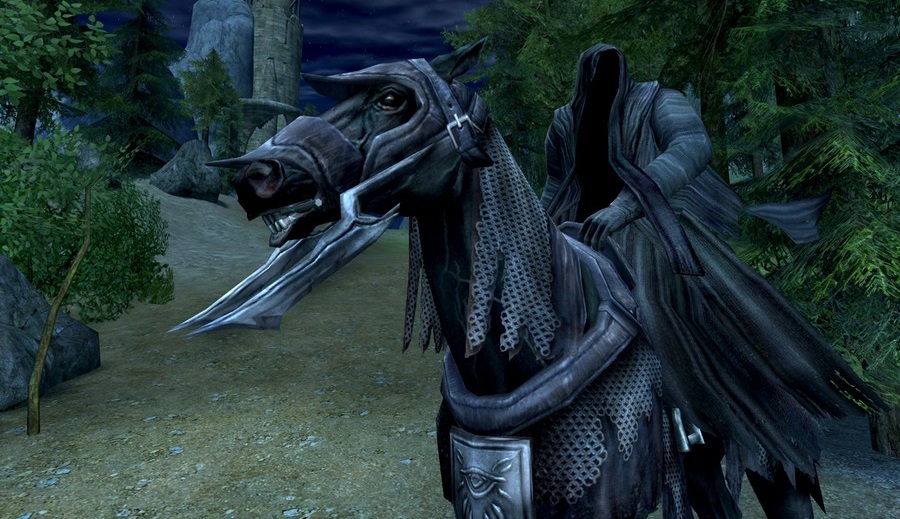 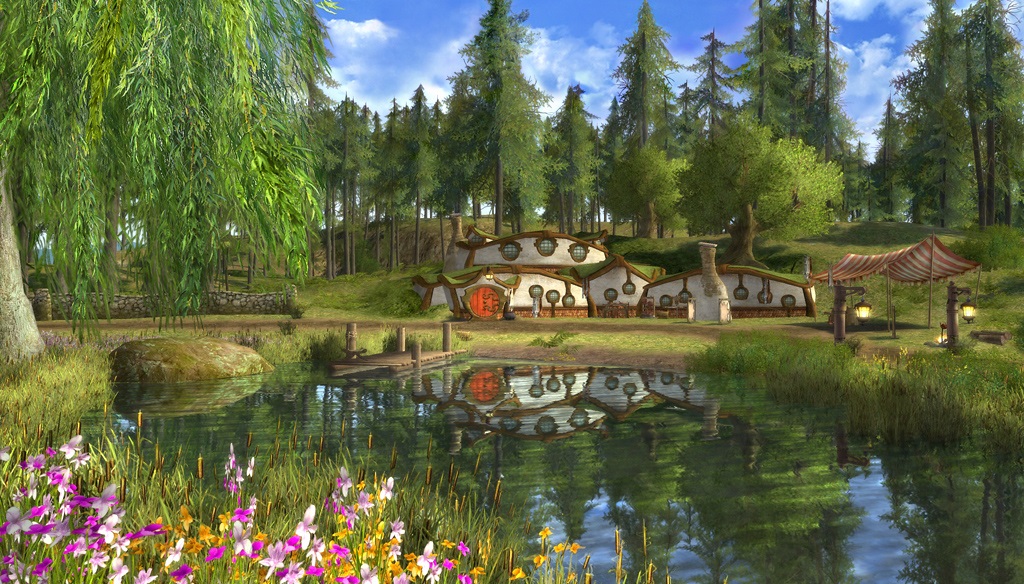 Exploring The Lord of the Rings

Let your inner photographer out!

Share your screenshots with the kin in our galleries

Elantine / Nov 25, 2020
Warning - lots of spoilers. But this is a nice compilation of open plot points.

Elantine / Sep 12, 2020
War of Three Peaks includes a raid, a 6-person instance, and more than 80 missions. Missions are their own thing, but you can roughly scope them to be in the range of 2-3 quests each, and there will be at least 80 of them. Players will begin to see the scope of the content when it arrives on Bullroarer in the near future. The main thing is that Missions are larger in scope than your typical LOTRO quest, and will be available to play by one or two people together between levels 20 and 130. The raid and instance will release with the rest of War of Three Peaks, and will be included in the $20 expansion. -Cordovan

Elantine / Sep 06, 2020
Did you know there is a Crick-wide Discord server? It's a good place to find out about events and get to meet our fellow Crickhollowers.